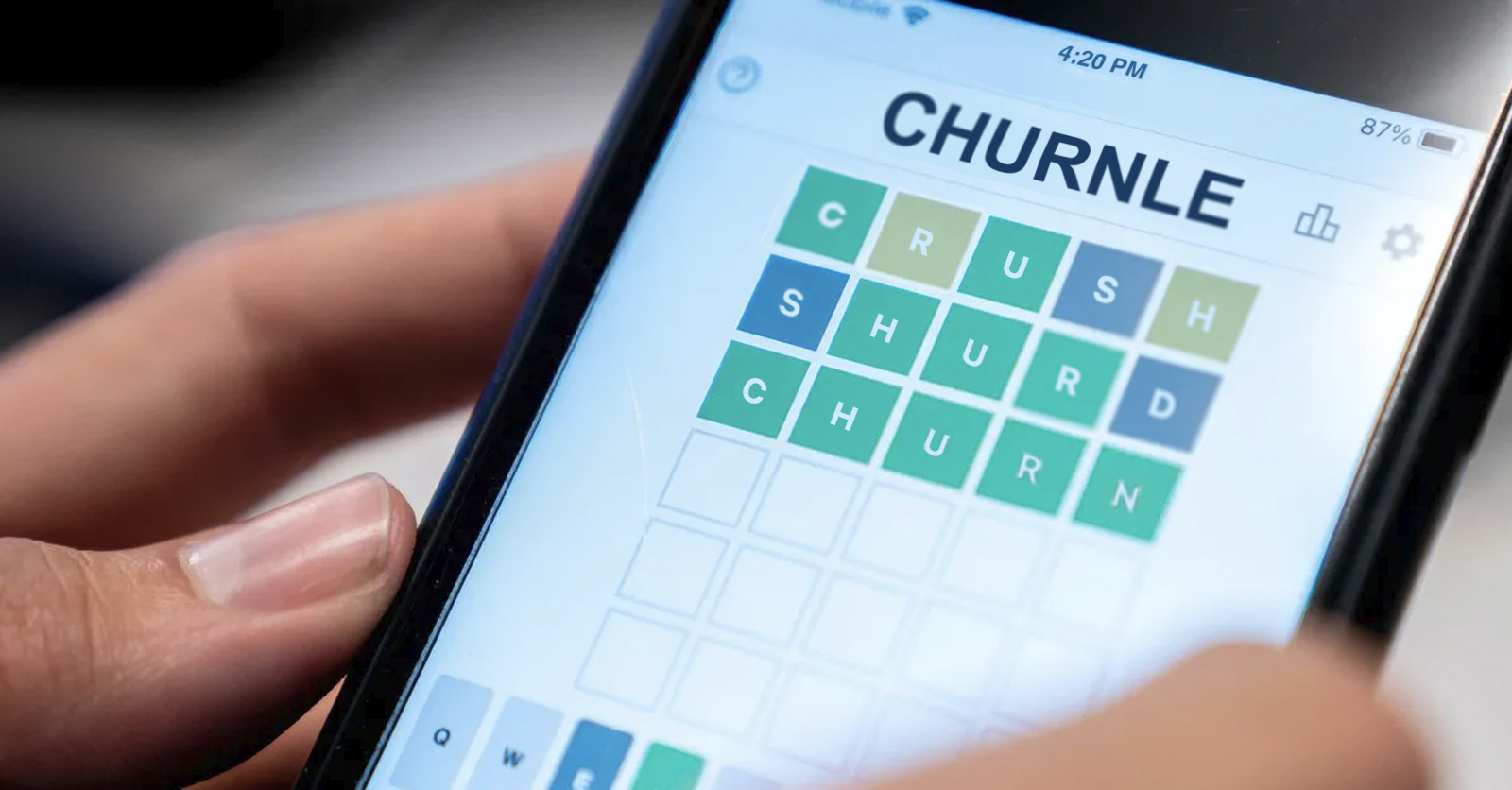 Folks are calling it “the easiest game they’ve ever played” and “so simple it just might work."

It’s called Churnle, and it’s Catalyst’s answer to the popular word game Wordle, which is currently taking the world by storm.

The key difference between the two games, beyond Catalyst’s obviously more catchy name, is that in this version, the word is always “CHURN.”

When asked why they decided to make the answer the same every day, instead of mixing the words up like Wordle does, Catalyst’s Chief Gaming Officer Lawrence Poutine said that the goal of the game is not to challenge people, but rather to give them a jolt of self-esteem, adding:

“People are feeling more anxious than ever these days. They have enough challenges in their daily lives. Why would we give them one more?"

Churnle is free to use, and has two modes: easy and difficult. The difficult mode doesn’t change anything about the game, but it adds a “difficult mode” label to the game’s share functionality so that when you post your score every day on social media, it looks like you worked harder than you did.

Will Churnle become the next Flappy Bird? Or will it fade away like an executive who still thinks Customer Success is an unnecessary department?

Only time will tell. 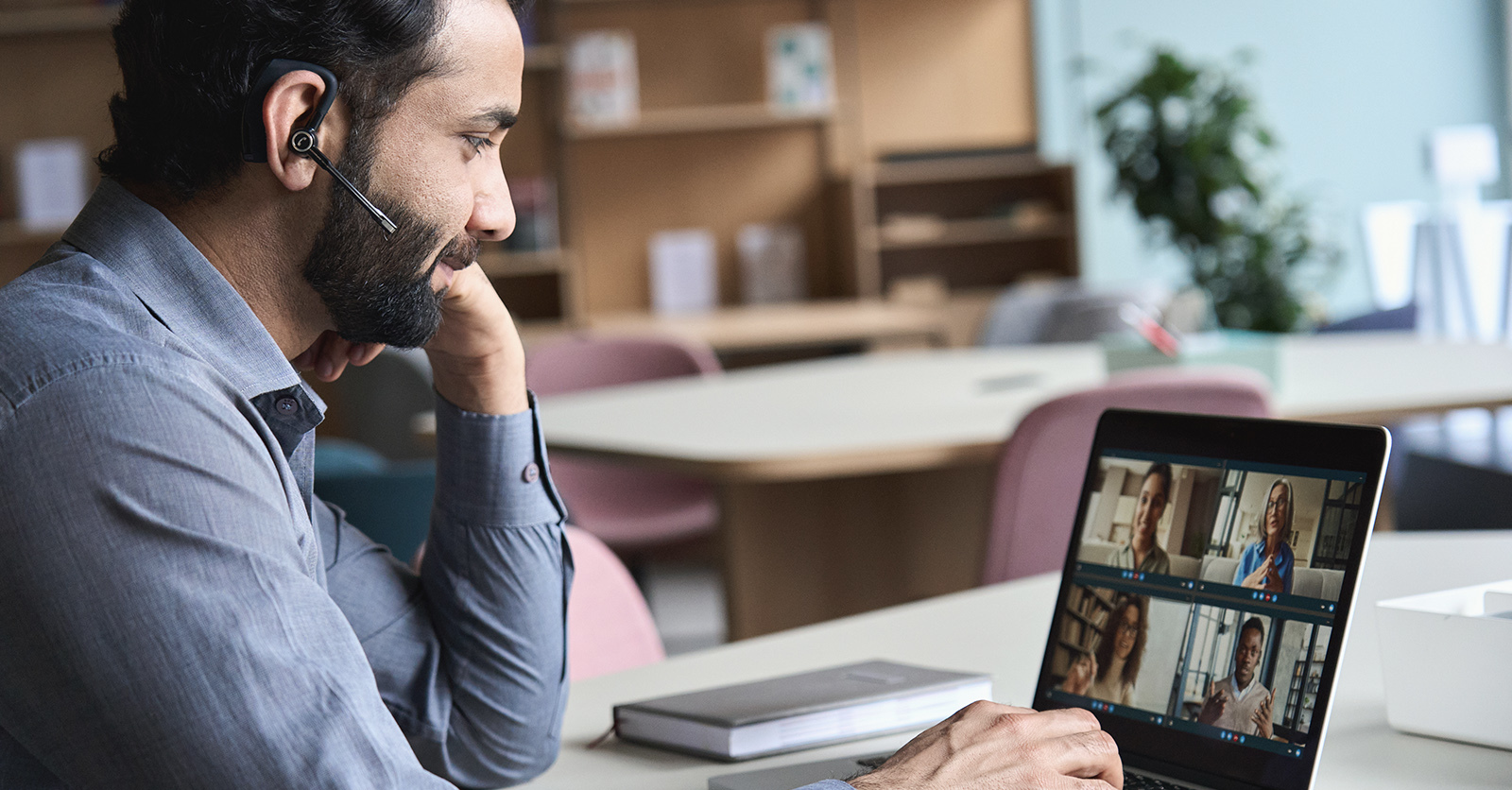