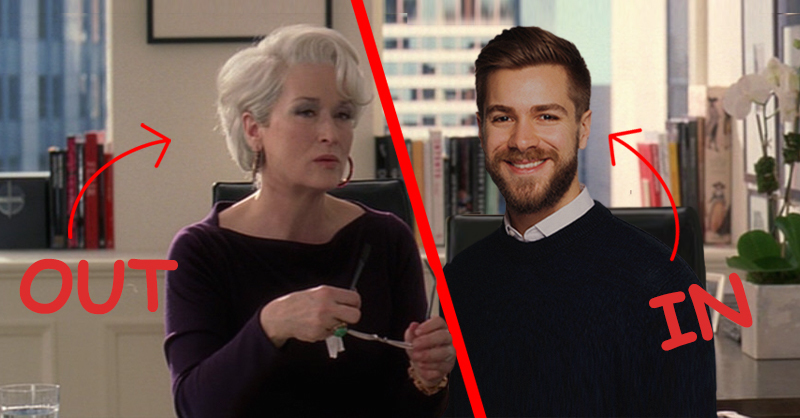 NEW YORK, NY - Catalyst Software has tapped prolific memer, podcast host, and Dolly Parton fan, Ben Winn as Editor-In-Chief of The Unicornian, the leading source of tech news you can (but shouldn't) trust.

In Catalyst CEO Edward Chiu's announcement, he said "Ben brings a level of sarcasm, audacity, and questionable humor that makes us very excited about this new direction. We expect that over the next 6 months, Ben will turn The Unicornian into the premier technology publication for people who care more about news being entertaining, than they do about it being real."

Winn currently leads community at Catalyst, but he is excited to take on this additional role, stating "It's such a great feeling to be given this opportunity. They asked me if I'd want to do more work for the same amount of pay, and I jumped at the chance! I'm excited to be taking Catalyst in a new direction that nobody asked for."

According to Catalyst's press release, Winn's goals for 2021 are to grow the subscription base of The Unicornian, start generating ad revenue from other tech startups whose brands align with the publication, and to eventually try to show some sort of ROI to justify the non-sensical projects he advocates for.