NASHVILLE TN - Paul Richman is CEO of CubiCool, a company that purports to make “the desk fans of tomorrow.” At the start of the pandemic, Paul embraced the latest trend whereby companies actually cared about the mental health and wellness of their employees. He authorized budgets for ERGs, additional benefits, work-from-home allowances, and more. But after more than a year of this new strategy, Paul began to notice some problems, which he attributes to the meditation app, MindRoom, which CubiCool had elected to subsidize for their employees.

When asked about what exactly these problems were, Paul told The Unicornian “Our employees became too enlightened! They started noticing that we were paying them below-market-rate salaries, that mandatory 12 hour days were not the norm in our industry, that we were paying all the men at our company 30% more than the women...it was as if all of a sudden these problems that had never been problems before just popped up! I don’t believe we can stay profitable if we cave in to everything they’re asking for now. If you ask me, things were better when our employees were so burnt out from their workday that they didn’t have the time or mental capacity to question anything.”

CubiCool is now officially seeking compensation from MindRoom, claiming that the meditation app is solely responsible for the significant increase in operating costs that the company must now account for if it is to stay in business.

A representative from MindRoom was quoted as saying “ummmmmm...they’re suing us for what now??” 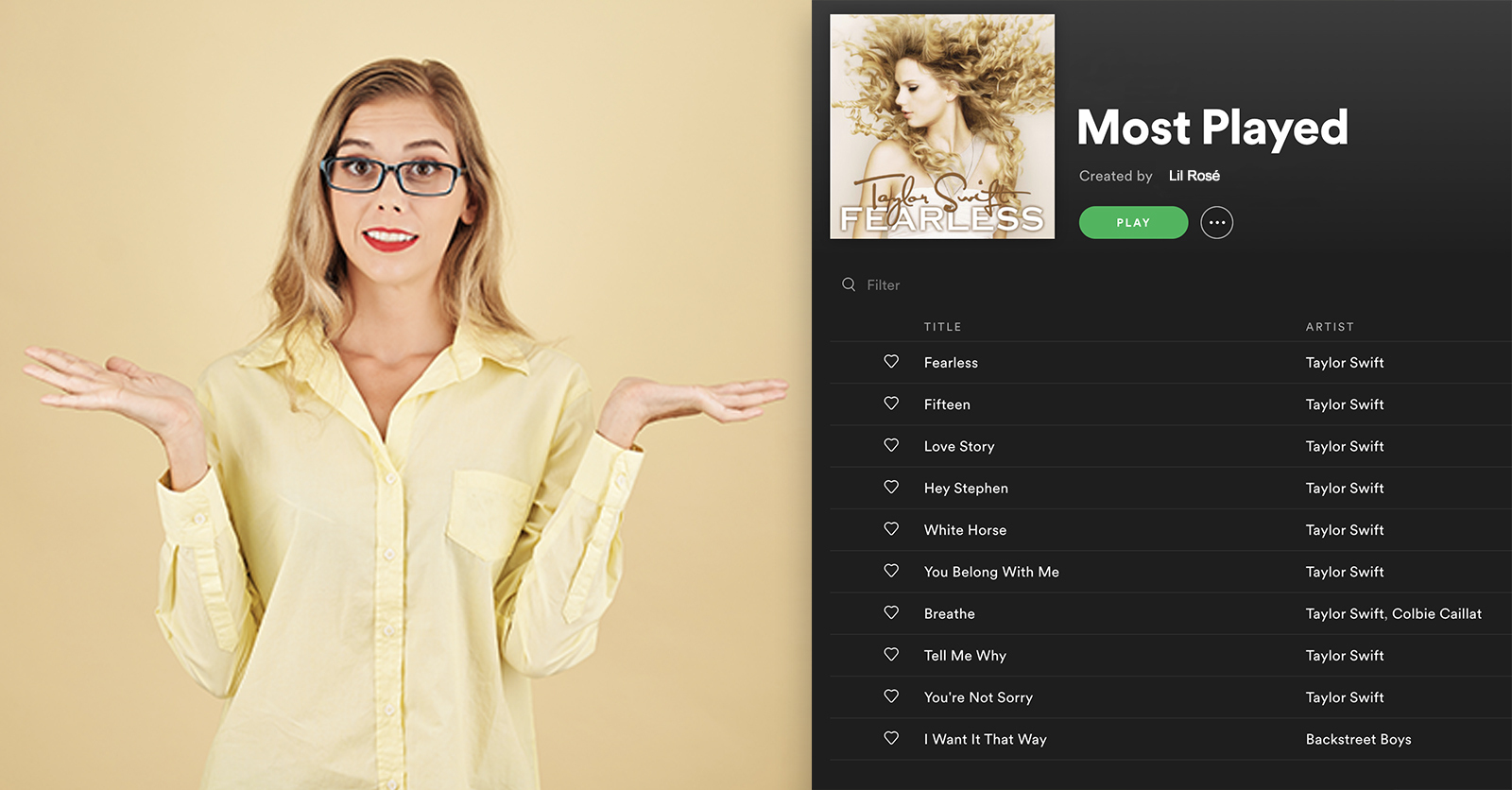