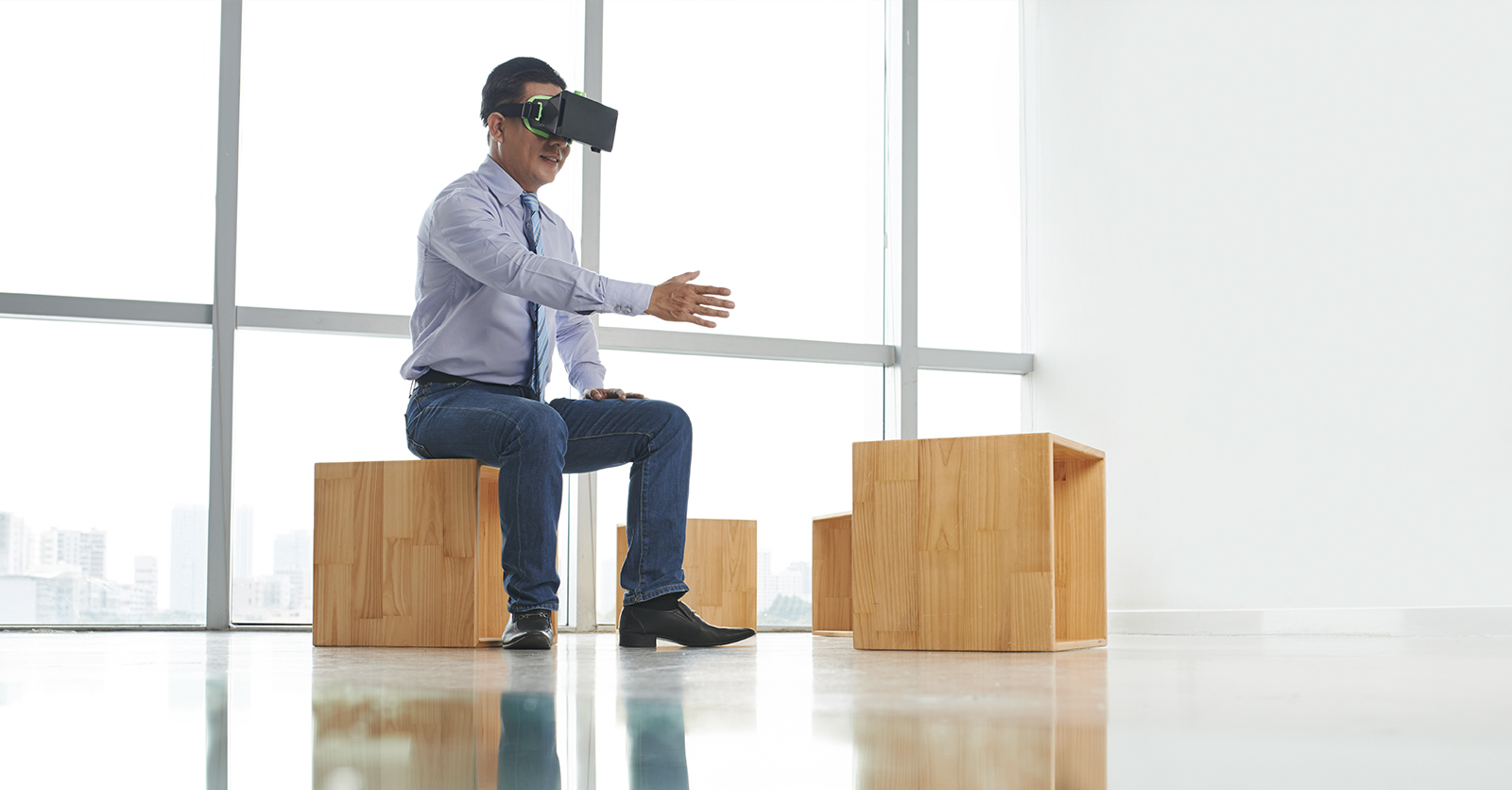 One company, however, thinks they have found the solution: virtual raises.

Splotch Inc. has just completed a trial of the new innovation, which involved employees being offered virtual raises up to 40%. Out of all the trial participants, 12% said it “virtually” made them want to stay with Splotch, while 7% said the virtual raises were not high enough, and 81% said that they found the idea to be the “dumbest thing they’d ever heard of.”

HR Leader at Splotch, Derek Ovaltine, said that he expected some pushback, explaining “new, innovative ideas are scary to some people. And if my job as HR Leader isn’t to scare people, then I don’t know what it is.”

The virtual raises were given with virtual money, which, Ovaltine explains, is “like cryptocurrency, but even less real.” When asked how he expected giving out money that isn’t real would help retain employees, Ovaltine elaborated “Santa’s not real, but we love and celebrate him every year. Same with unicorns, wizards, and climate change. It’s all made up, but if you believe in it hard enough, then it sort of becomes real, you know?”

Splotch Inc. is currently losing an average of 2 employees per week, with a resignation rate that shows no signs of slowing, despite the new virtual raises. At this rate, the company would have no employees left in 3 months, however Ovaltine is not worried. If the virtual raises don’t work, he is planning a company-wide all inclusive retreat to a luxury resort inside the Metaverse, which he believes will be incredibly effective for employee retention and engagement. 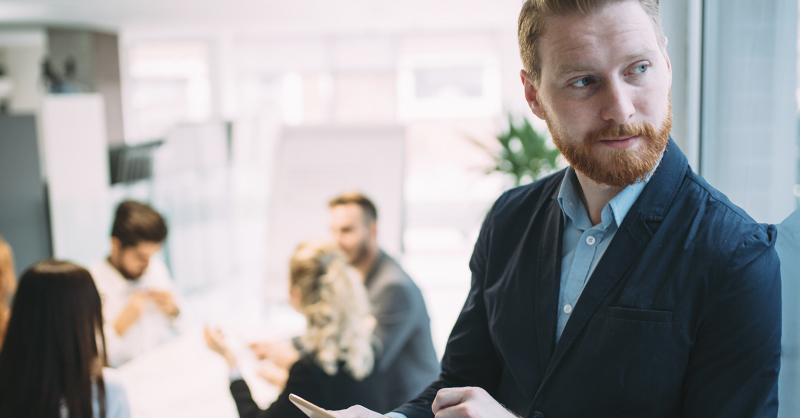