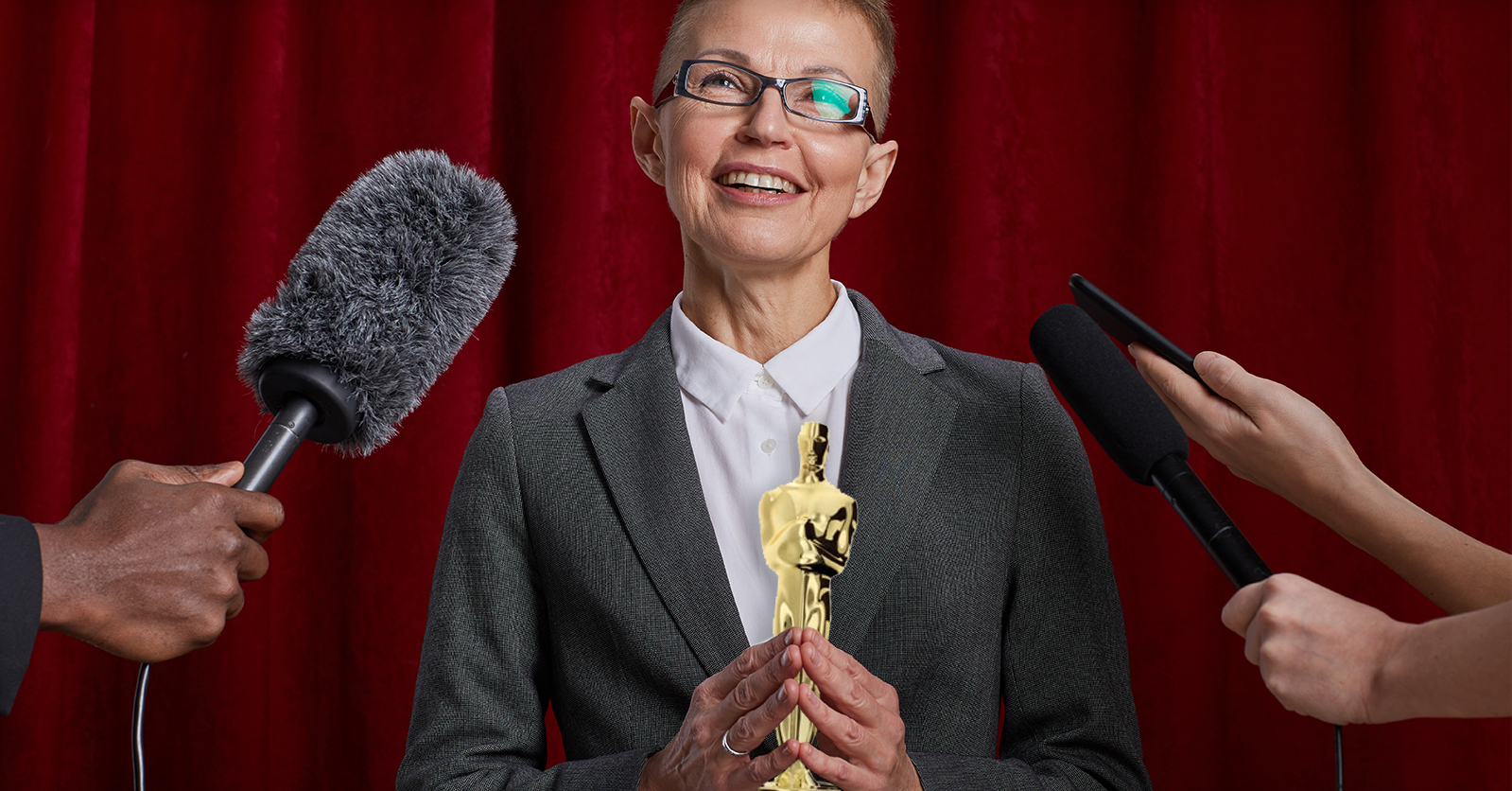 LOS ANGELES, CA - Jane McLoughlin gave a moving speech during the 93rd Academy Awards last night, after winning her first Oscar for Best Actor. McLoughlin was nominated after successfully convincing one of her customers that a bug they’d encountered was actually a feature.

Previously, McLoughlin had been nominated for Best Supporting Actor after she joined a Sales call and maintained her composure throughout, despite hearing the unrealistic promises the Account Executive was making. Sadly that year, she lost to a Head of Customer Success who had demonstrated incredible acting ability by making up metrics to report on internally so as to avoid confronting their company’s massive churn problem.

In her acceptance speech, McLoughlin shared her advice for other CSMs who hope to make it where she is one day, explaining “You should always lie to serve your own best interests. Don’t let the truth get in the way of what is convenient. A lie you’ve gotten away with is basically the truth.”

McLoughlin did not say specifically what the bug was that she passed off as a feature, though The Unicornian has learned from its sources at her company, PreventHub, that the bug was an inability to export, and that her rationale for explaining it as a feature was that as part of the company’s new mental health efforts, they were going to be periodically locking down certain features to force their customers to take a break.

Her customers were thrilled and excited by this new initiative, but unless PreventHub’s engineering team can fix the bug quickly, McLoughlin may need to come up with another lie quickly. 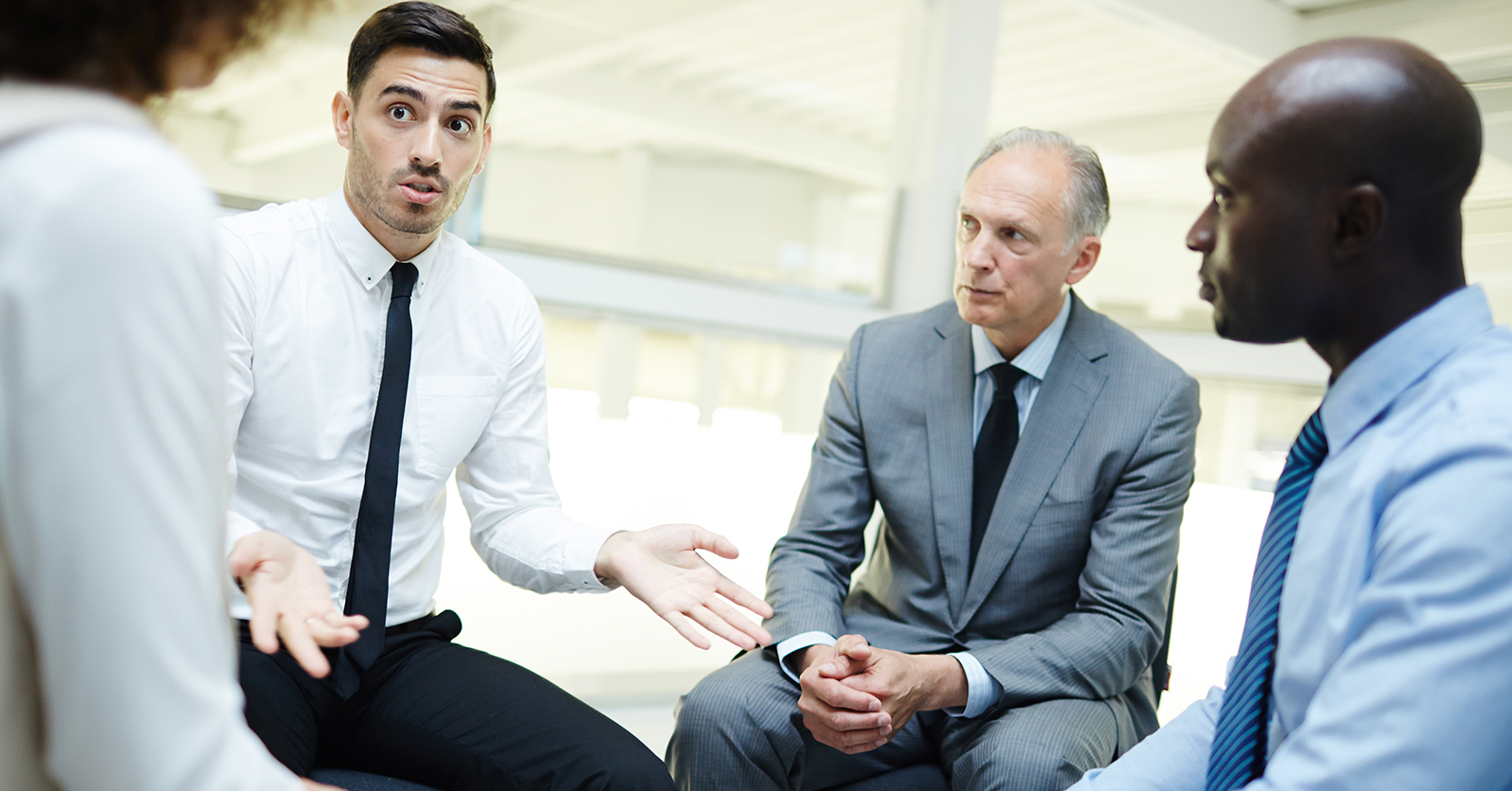 News
CEO Says Everyone At Company Is Family; Paternity Test Proved Him Wrong