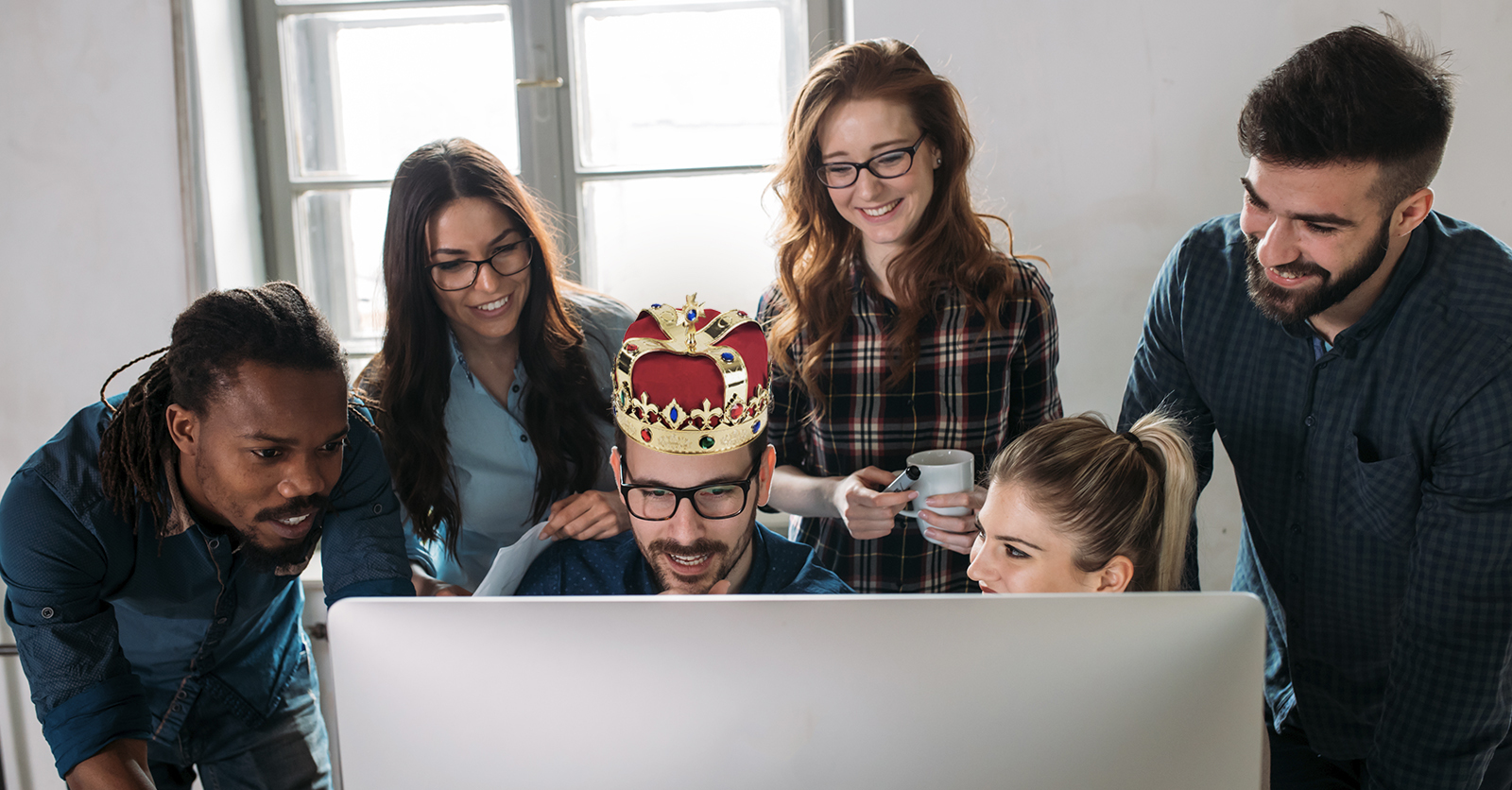 Clarence Locke was shocked to find this past Tuesday that he had been dubbed “King of Everyone” after it was discovered that he had stellar social skills, and was a talented engineer.

While Locke has been met with much applause for this achievement, he has also been attacked by critics who claim it isn’t fair for someone to have both social and engineering skills. Some claim he uses social skills-enhancing substances, though those claims are unsubstantiated.

In the time since this announcement, Locke has received over 387 marriage proposals and 821 job offers. He says he is overwhelmed by the response, and that he’s quite sure he’s not the only engineer with social skills (which is just what someone with social skills would say).

While the title of “King of Everyone” is largely symbolic, it does come with a cardboard crown, a $50 Amazon gift card, and a year of free cloud storage on Google Drive. 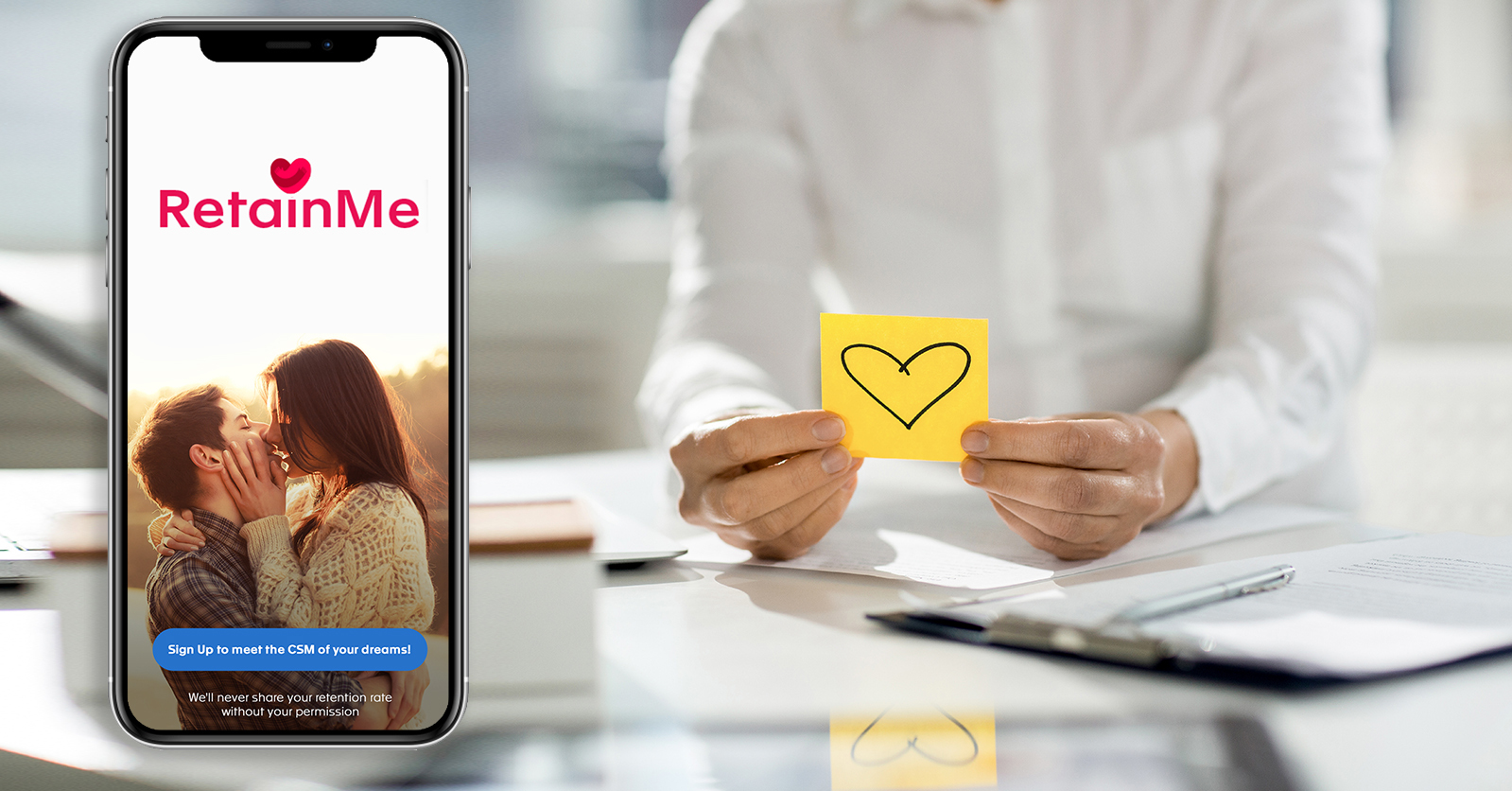