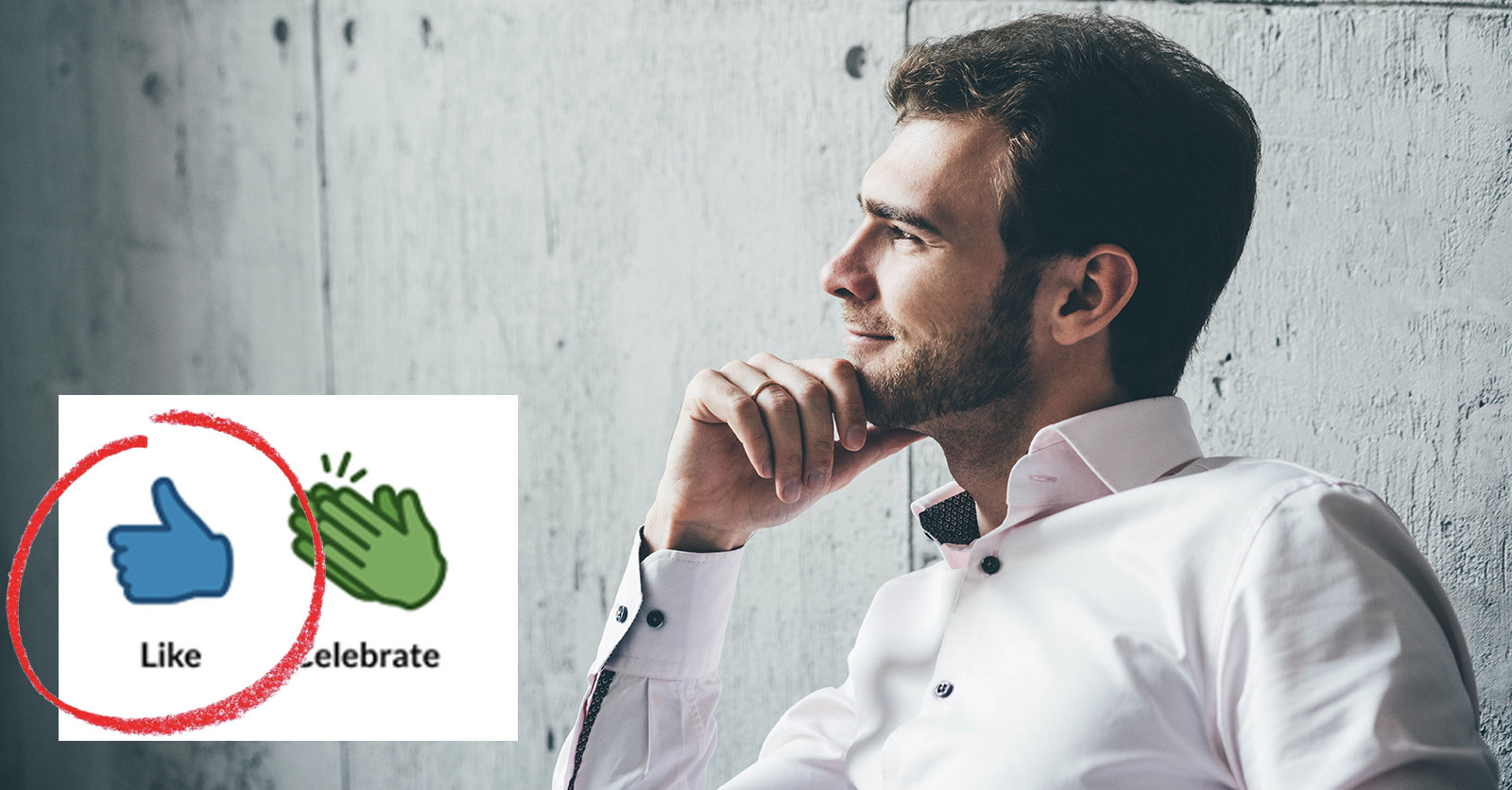 On Monday July 19, Steven Leonard declared himself a thought leader after his LinkedIn post about working from home received 12 likes. Since then, he has updated his LinkedIn, Twitter, and Facebook profiles to include the title “thought leader” in addition to his currently listed titles of “husband” and “dog dad.”

In an interview with The Unicornian, Leonard described this new title as “something he had been working on achieving for several years.” When asked why 12 likes was his magic number for becoming a thought leader, Leonard said “well think of it this way - those 12 people liked my post which means it’s going to show up on their followers’ feeds, and I looked up how many followers they each have and combined it’s over 5000, so those 12 likes are really 5000 views, and if those 5000 people each tell two people about my post, then my post will have been seen by 15,000 people! That sounds like a thought leader to me, wouldn’t you say?”

Leonard’s next goal is to be able to add the title “serial entrepreneur” to his profiles—something he believes he’ll be able to achieve within the next 6 months.

“I’m already well on my way,” Leonard explained, “I’ve opened and closed two businesses in the last year, so that just leaves one to go!”

Currently, Leonard is working on an app (launch date TBD) that uses artificial intelligence and machine learning to tell users what haircut would look best on them. Leonard has no team and no knowledge of artificial intelligence or machine learning, but he has 34 years of experience in getting haircuts, so he is extremely confident that this endeavor will be a success. 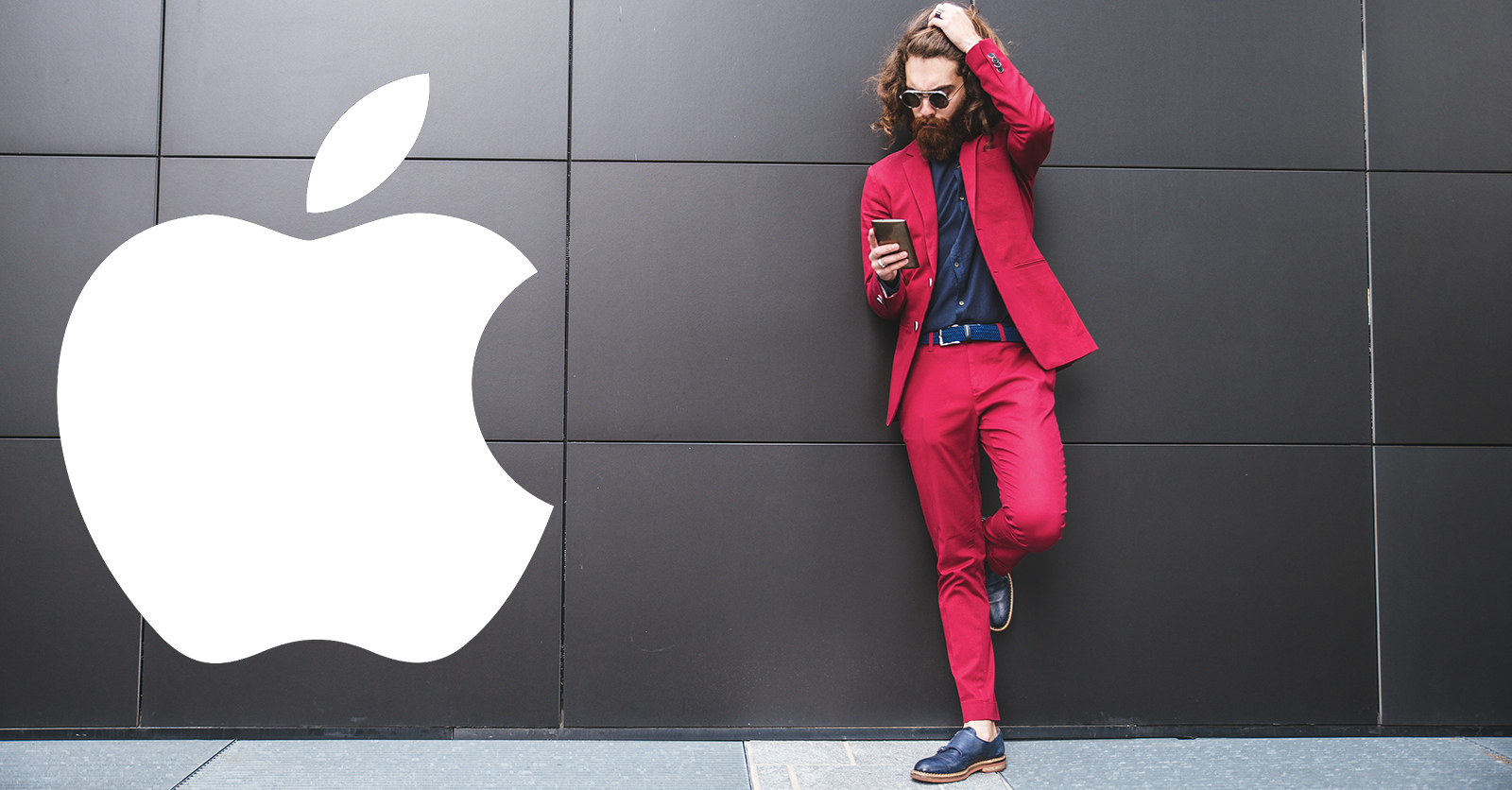