Man Who Says “Utilize” Instead of “Use” Wins Smartest Man In The World Award
Feb 23, 2021
|
Larry Bartokomous

Gary Spellman always felt like just an ordinary guy, until one day, he learned that he could use the words “use” and “utilize” interchangeably.

“It hit me like a ton of bricks,” Gary told the Unicornian, “I’d discovered a way to add 2 syllables to a word that I say all the time. This was going to be my golden ticket.”

Initially, Gary started saying “utilize” only at work with the goal of getting promoted to a manager role. He hardly expected what would come next…

“So one day I’m pouring my coffee next to the CEO, and I go ‘Would you like to utilize the cream?’ We immediately made eye contact and in that moment I knew she’d recognized something in me she hadn’t before. On the spot she offered me a newly invented role of Co-CEO!”

As Co-CEO, Gary was responsible for daily goings-on around the office, ensuring that everyone was acting as smart as they possibly could; his crowning achievement being the implementation of a policy mandating that all employees wear suspenders.

Because of his intelligence, Gary was also asked to represent the company in public forums, which led to him giving a talk about the importance of intelligence in the workplace at the SmartPeople Summit in Berlin. His 8-minute speech featured the word “utilize” 786 times, and was met with thunderous applause. Following a 47 minute standing ovation, Gary reluctantly accepted the Summit’s “Smartest Man in the World” award, declaring proudly, “I will only utilize my platform for good! To underutilize, or overutilize this honor would be a crime to those who utilize their skills every day to others who utilize things.”

Gary is now feeling out a run for office, his campaign slogan being “Enough with the uti-lies!" which sort of makes sense on paper, but not at all when you say it out loud. The Unicornian talked to one of his supporters who said, “Well we aren’t really sure what he's talking about, but by golly we’re excited!” 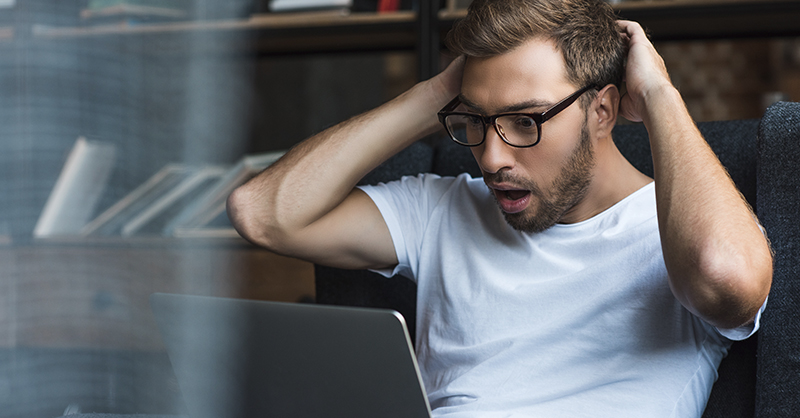 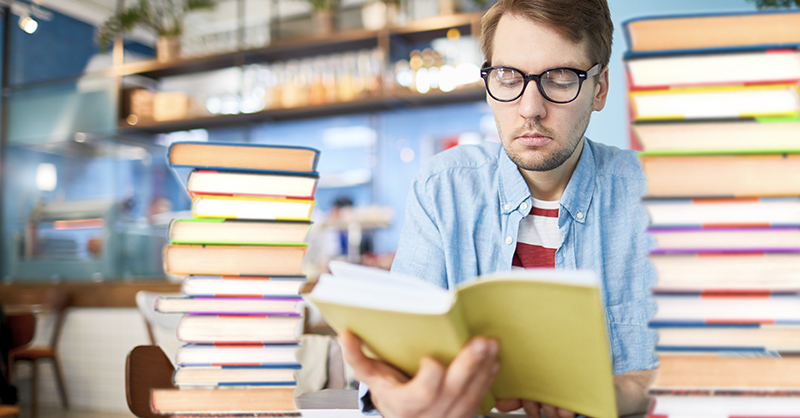