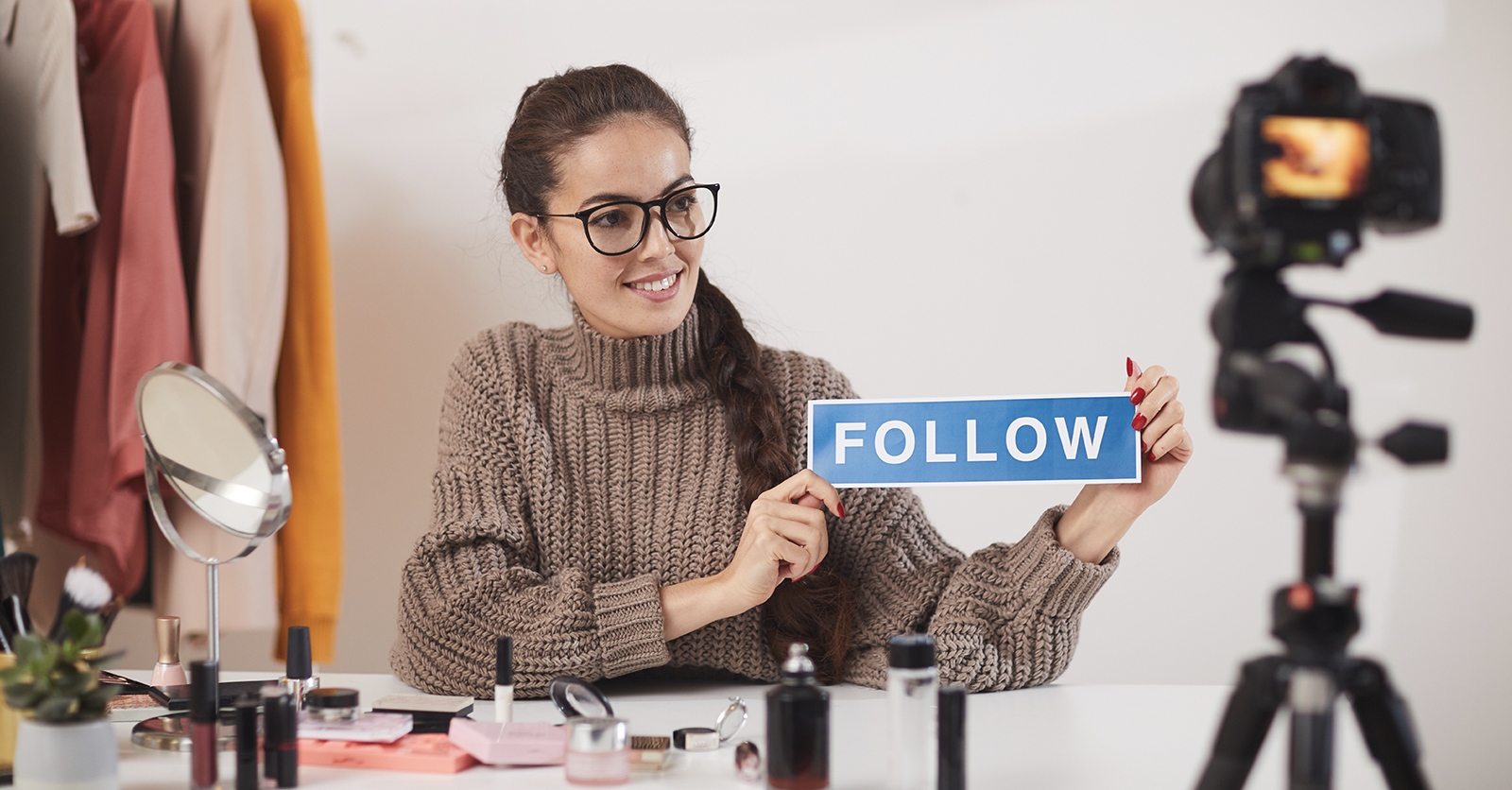 What do selfies, marriage announcements, vacation pics, and weight loss before/after photos have in common?

You’ll find all of them on LinkedIn, despite none of them belonging on the platform.

A recent study showed that only 3% of posts on LinkedIn were actually work-related, with the majority of posts being personal announcements that were essentially bragging, disguised as advice or humility.

These posts have become so pervasive that a Reddit thread called LinkedIn Lunatics (yes it’s real) has garnered over 20,000 members who are actively sharing posts regularly that do not belong on LinkedIn.

Scientists predict that if current trends continue, only 1% of posts on LinkedIn will be work-related by 2050—grim news for our children and grandchildren.

To begin to reverse this trend, scientists propose that people begin to self-censor by asking themselves “Will other people actually give a sh*t?” before posting to LinkedIn. According to their research, the answer should be “no” about 92% of the time. 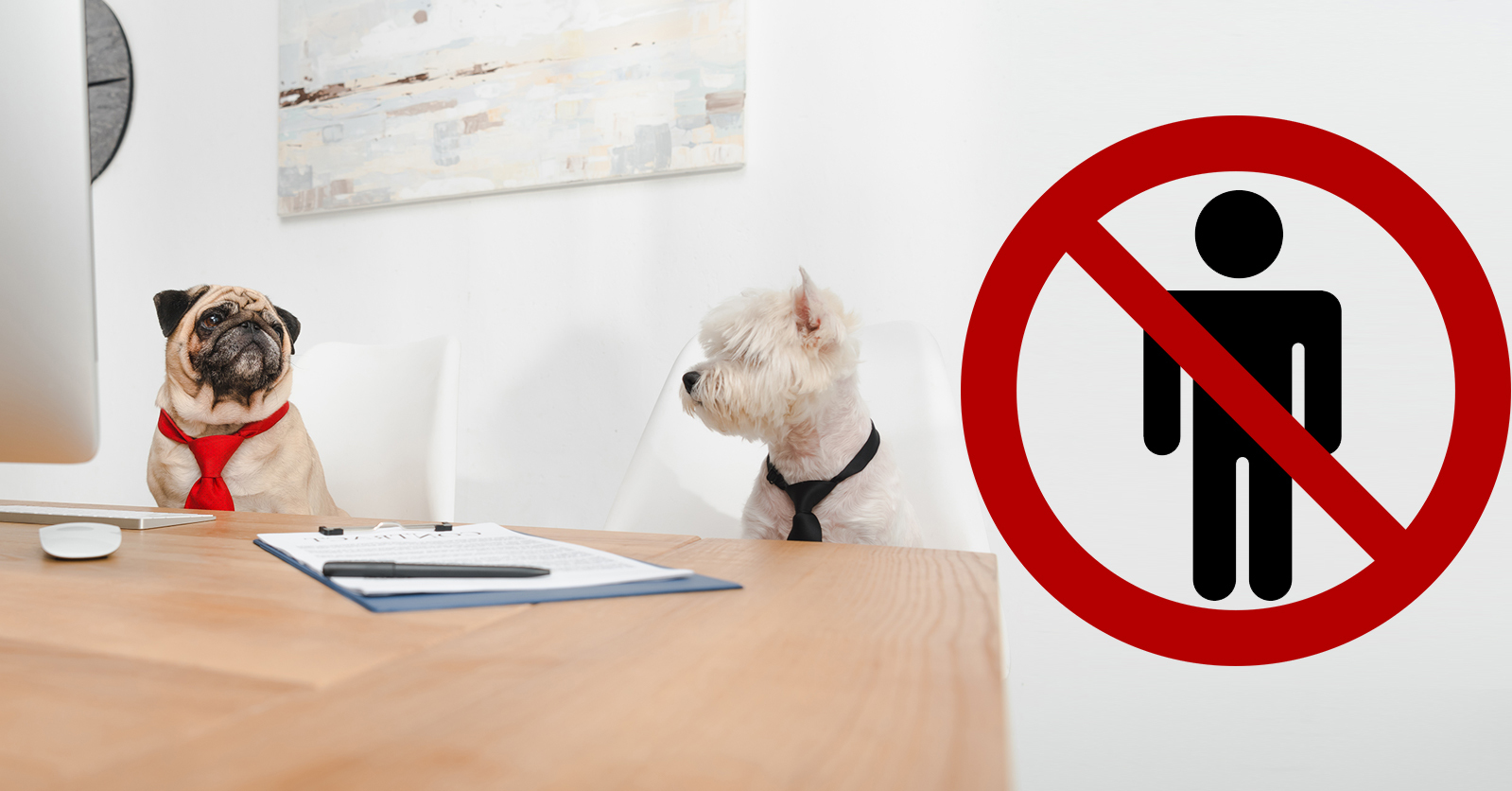