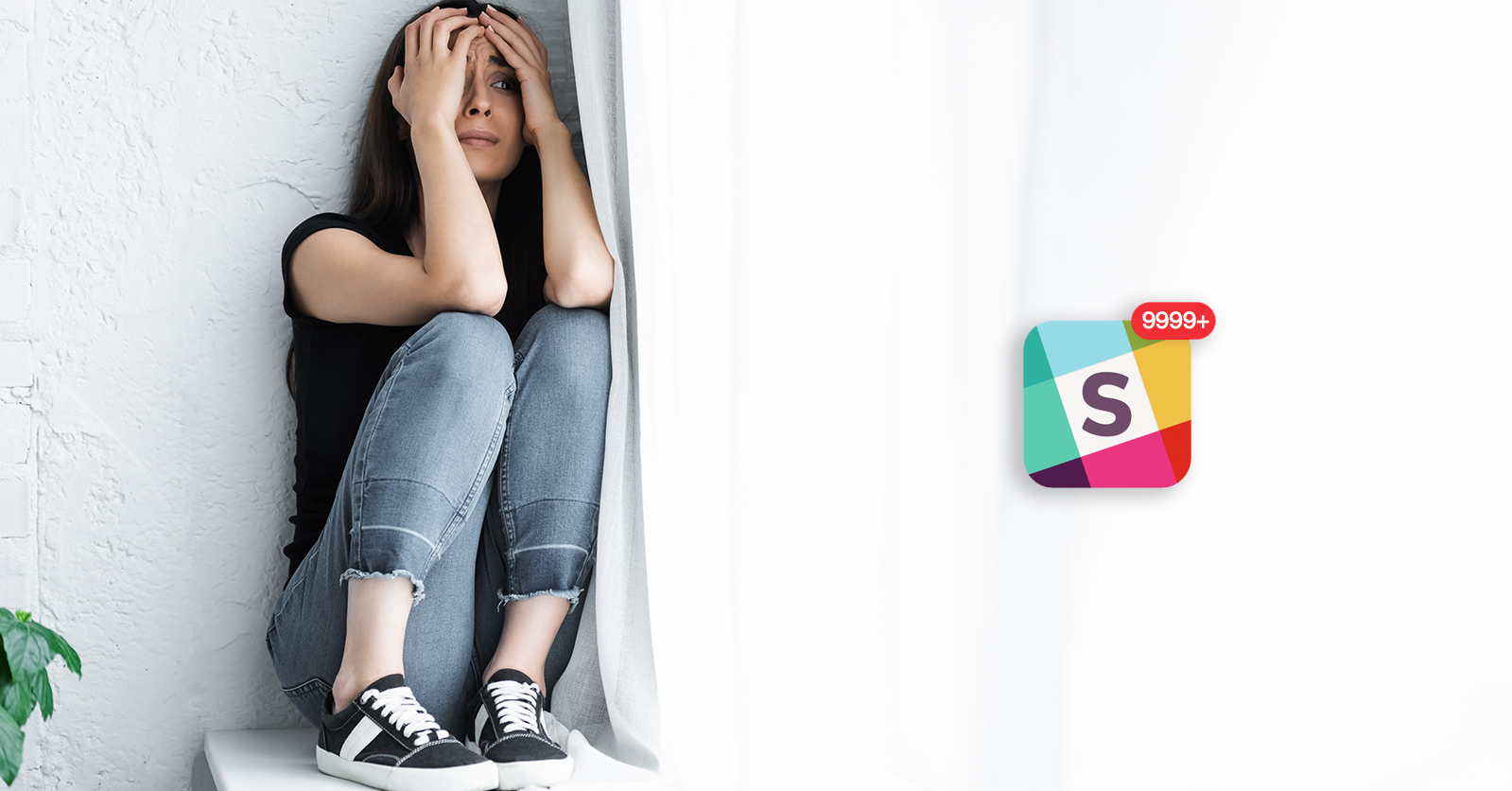 SAN FRANCISCO, CA - A new study has been conducted by the Gen Z Institute For Things To Complain About which shows that anxiety attacks occur in nearly 100% of Millennials and Gen Zers when they hear the Slack woodblock sound effect.

The study involved 3 groups of participants in a controlled environment completing a variety of normal Gen Z tasks (making TikTok videos, scrolling through memes, naruto-running, mourning Harambe, etc.), and at random times, different sound effects were switched on by the researchers. They would then measure the number of test subjects who would drop what they were doing and curl up in the fetal position for each sound effect. Here were the results:

In follow up interviews, those triggered by the woodblock were asked why they don’t simply silence their Slack notifications. 75% of respondents said they didn’t know they could, and the other 25% said that it gave them even more anxiety to think about missing a Slack message from their boss.

A treatment method is now being tested whereby subjects are exposed to the sound of woodblocks in a controlled environment, and given a piece of chocolate at random intervals. The hope of the researchers is to create a positive Pavlovian response that will counteract the anxiety. No conclusive results have been seen thus far. 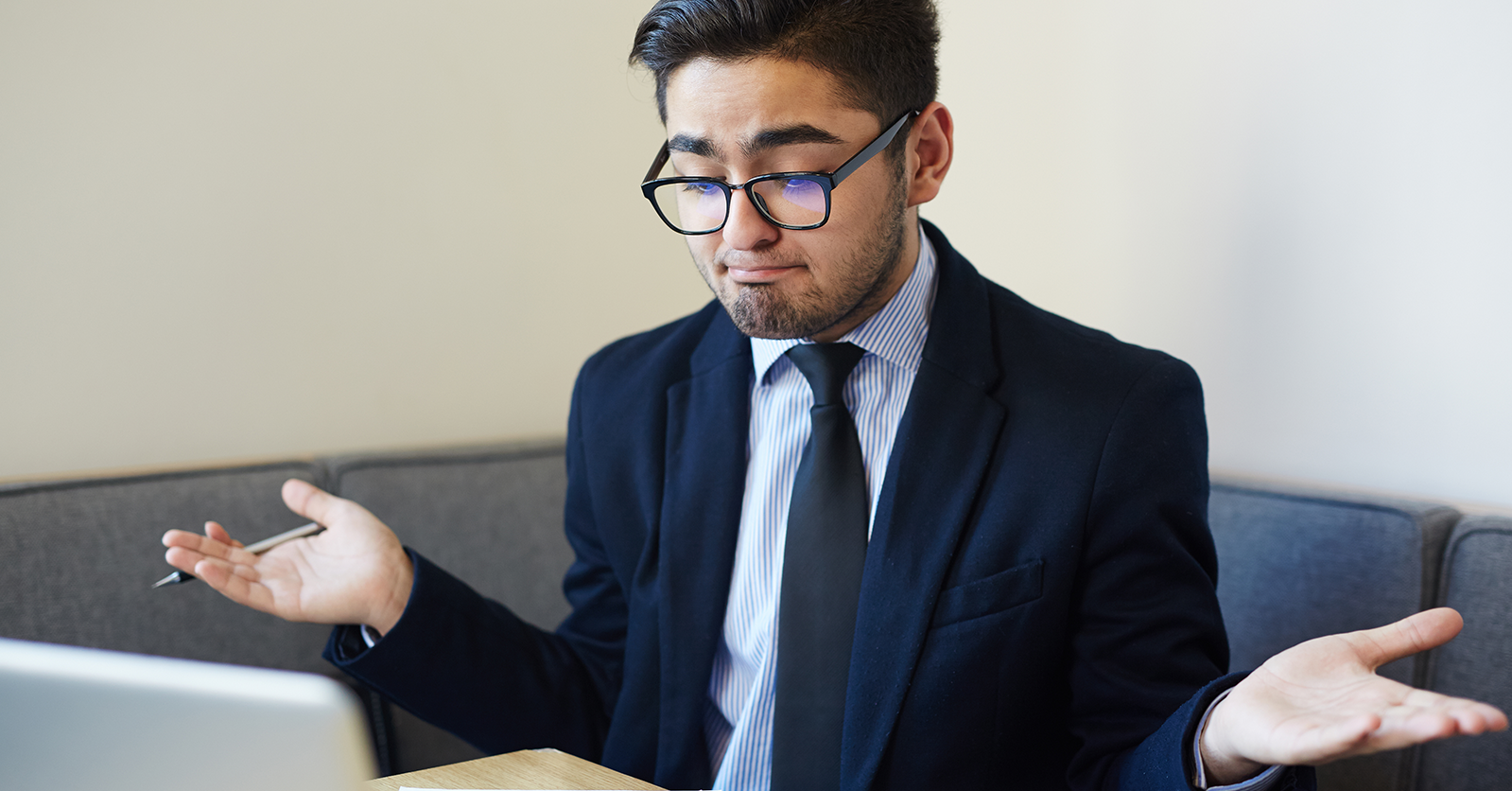