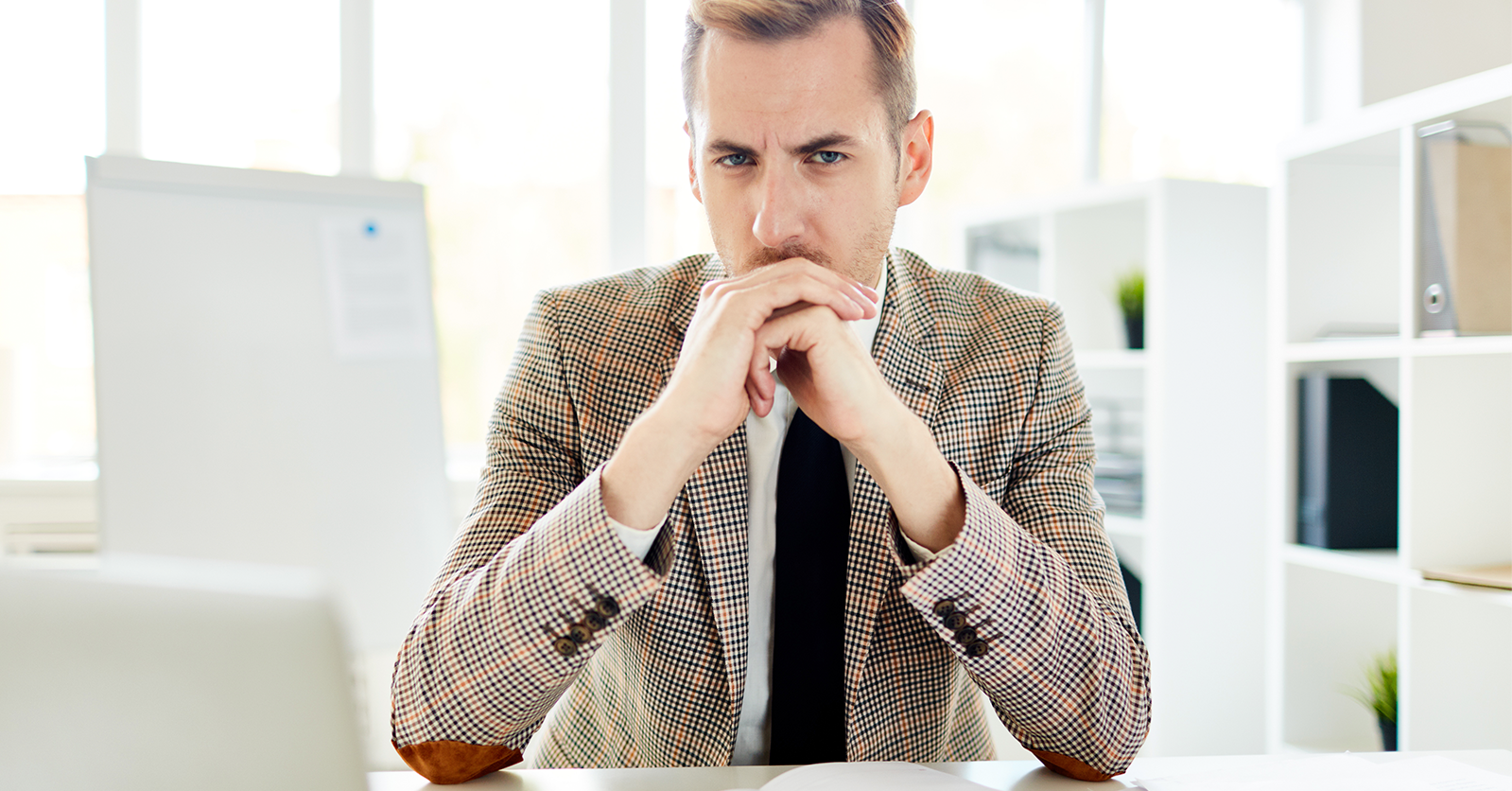 NEW YORK, NY - When Ian Turlington founded ScallyWag, he had believed he would find a team to help him build it who would be as dedicated to the mission as he was. He told The Unicornian “Just because I have most of the equity and a much bigger salary, doesn’t mean my team shouldn’t work as hard as I do.”

Turlington faced a confusing and difficult situation last week, however, when one of his key employees asked for permission to leave the office (Turlington mandated working in the office through the pandemic) to go home and see their family. The employee, who wished to remain anonymous in case his desire to see his children could impact future employment opportunities, said he had made the request because it had been several weeks since he’d seen his kids, and he was starting to forget what his wife looked like.

Turlington said that he rejected the idea on the spot, but that after some thought, offered a compromise whereby the employee’s family could come work for ScallyWag as well, but as unpaid interns. That way they could all be together, while still remaining dedicated to the mission. The employee eagerly accepted this offer, and is thrilled to be working 16 hour days now alongside his wife and two sons, aged 4 and 7. He told The Unicornian “Well, it’s not the most ideal, but at least we’re together. Our 4 year old is really getting a great handle on the shredder!”

Turlington was thrilled with his own brilliance to have come up with such a great solution, and believes more tech founders will follow his lead in the coming days and months. 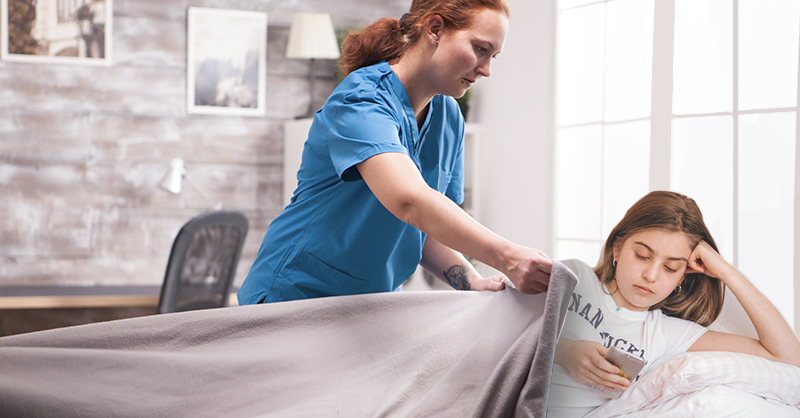 News
This Startup Will Send Someone To Your House To Tuck You In, Kiss You on the Forehead, and Tell You You Did a Great Job Today