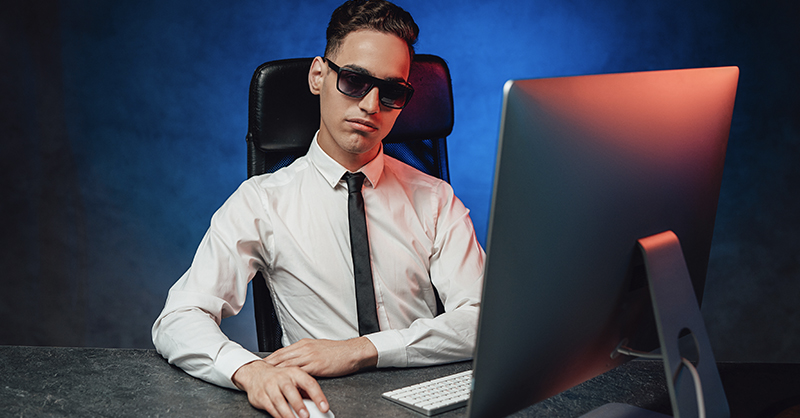 ORLANDO, FL - Plopify announced on Monday that they have pivoted to blockchain technology. The Florida startup, which rose to fame after raising a $50 Million seed round for their platform that creates more realistic water-related sound effects, said that their sales had been deeply affected by the pandemic, and that as a response they would be embracing alternative technologies like blockchain, cryptocurrency, and AI.

They refused to elaborate when speaking with The Unicornian, repeatedly claiming “You wouldn’t understand. It’s decentralized.”

When asked how this would affect the end product, Plopify’s founders stated “It will essentially be the exact same, but it will be built on blockchain, which changes everything. It will be how it was in the past, while also being the future. Also, cryptocurrency.”

While the majority of the press were perplexed by this statement, investors quickly pounced on what is now viewed as one of the hottest, most innovative startups around. When asked why they felt this was such a big opportunity, one investor told The Unicornian, “Look, a tech company that can combine blockchain, crypto, and artificial intelligence is a triple threat! You might not know what exactly they’re building or how they’ll make money, but that’s not what’s important here. It’s about the big picture.”

To get the latest developments, check out plopify.biz and subscribe.