This Startup Generates Believable Reasons You Didn't Respond To An Email For Several Weeks
May 12, 2021
|
Shiloh Lesner 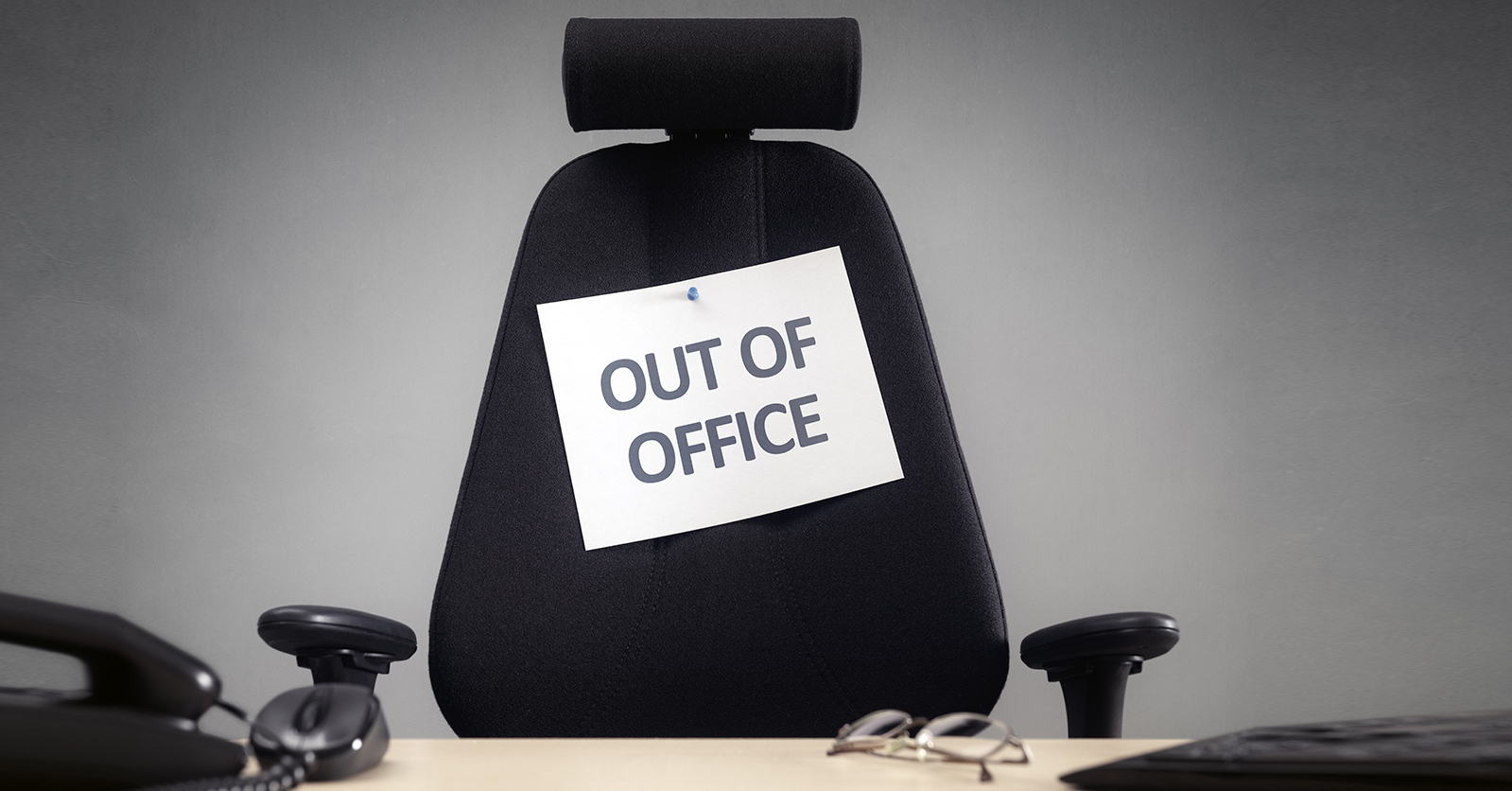 TORONTO, ON - Lyar Inc. has developed a new AI-powered (because as we all know, a startup cannot raise funding now if it isn’t AI-powered) tool that allows users to generate believable reasons for not responding to emails for several weeks.

Lyar CEO Helen Slater started the company after being let go by her previous company for being honest about the reason she didn’t respond to an email. As VP Customer Success, she was responsible for managing all customer relationships, and after a customer followed up with her having not heard back for over a month, she made the mistake of telling them that their email had slipped through the cracks and she had simply forgotten to respond. Slater had assumed they would appreciate her honesty, but instead the customer forwarded her email to her CEO who immediately let her go, telling her “you should have at least said you had a sick relative or that your house had burned down.”

Slater learned a hard lesson, but it led her to founding Lyar, which has seen record growth in its first month.

Lyar integrates directly into Gmail and provides in-line excuses for delayed response times, which users can either accept or reject. If the user rejects one excuse, Lyar will come up with another and another until the user finds one they wish to accept.

So far, the top 10 most popular excuses are:

The future of the company is looking extremely promising as well with several new products on the horizon. The most anticipated release is a version of Lyar that generates excuses to be unable to visit your in-laws. 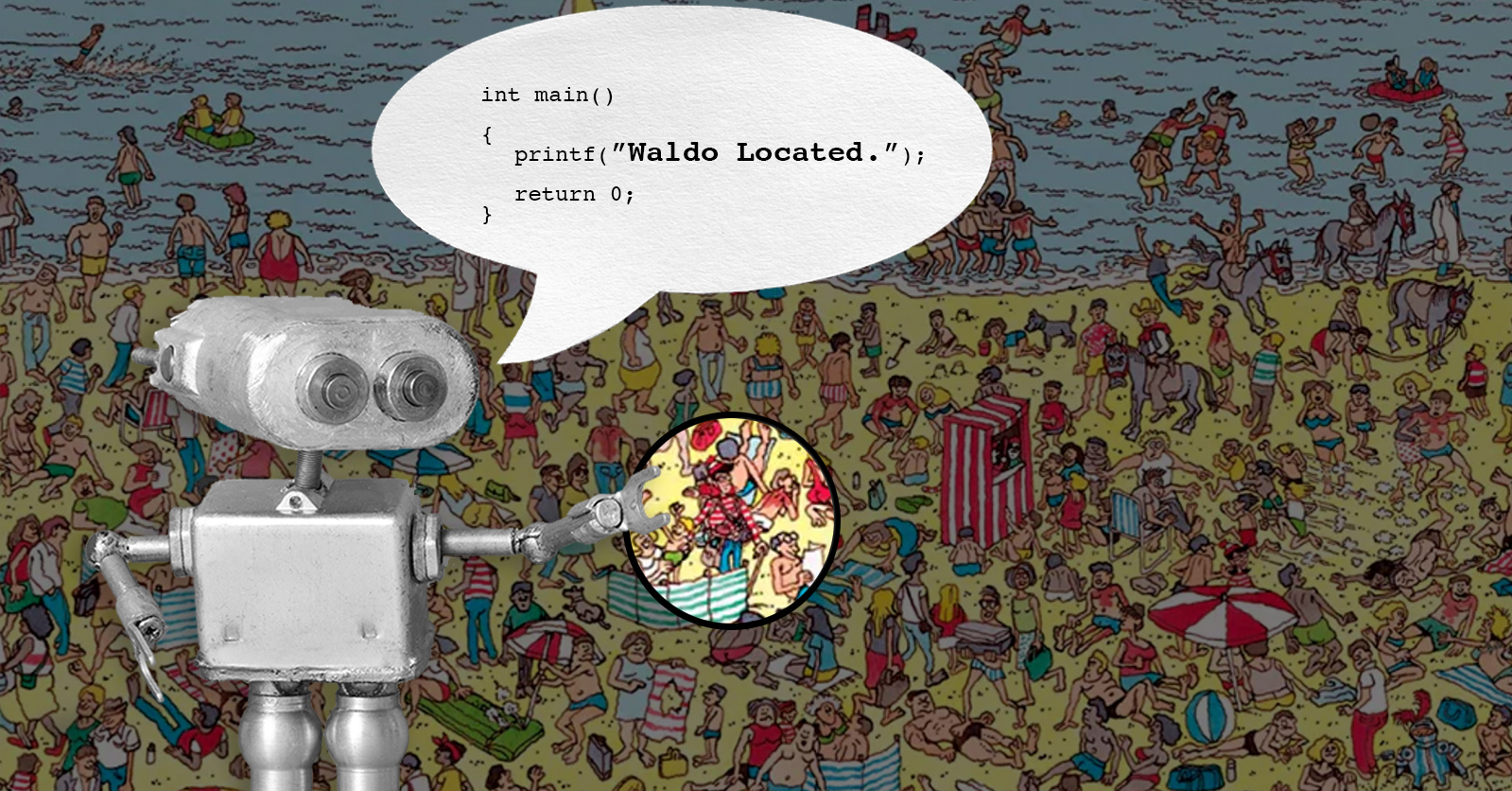 News
Startup Builds AI That Can Immediately Find Waldo; Should We Be Worried?